Wonderful remedy for the heart also called the super 4 method 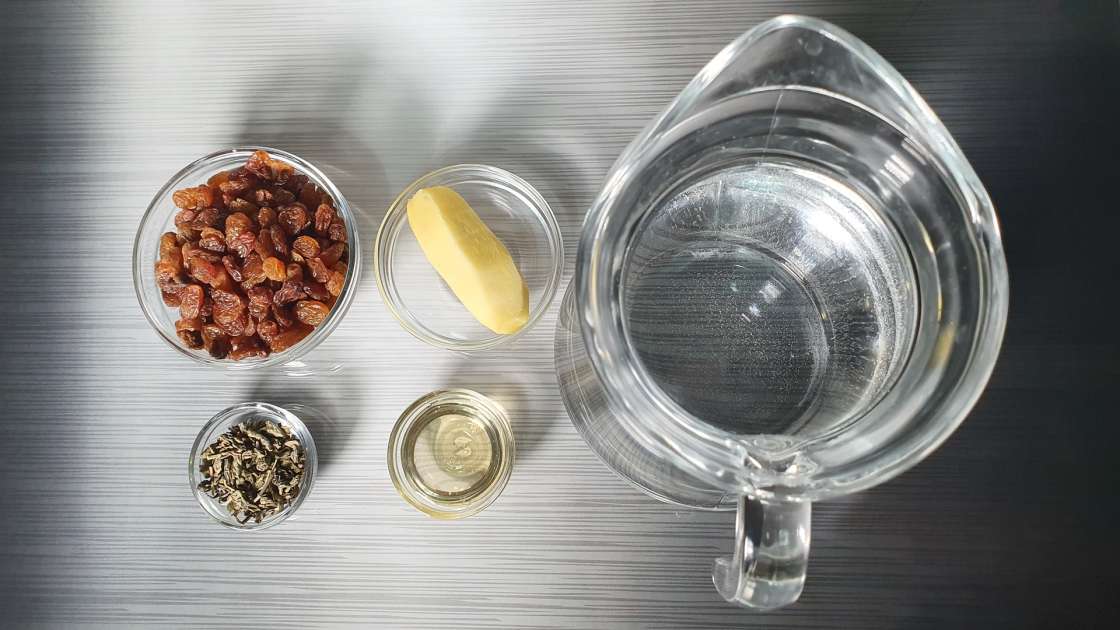 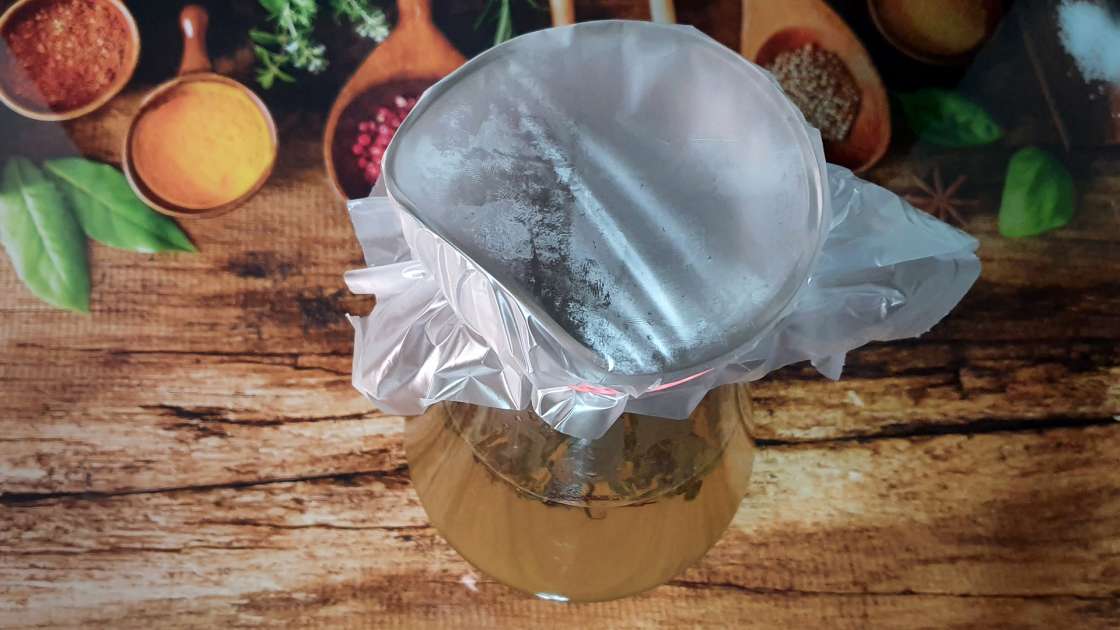 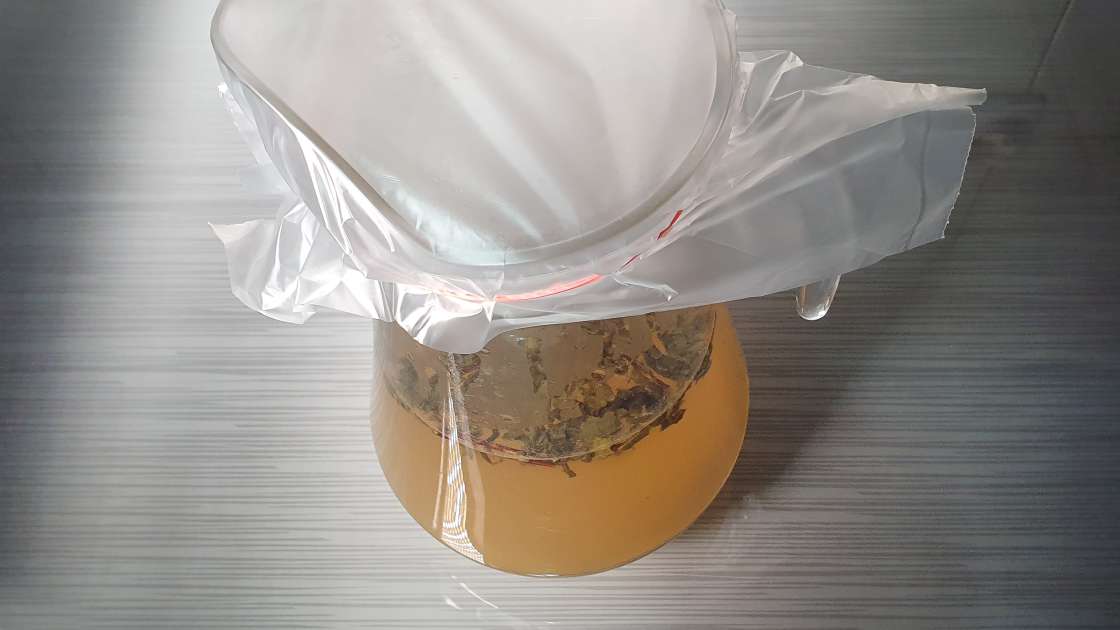 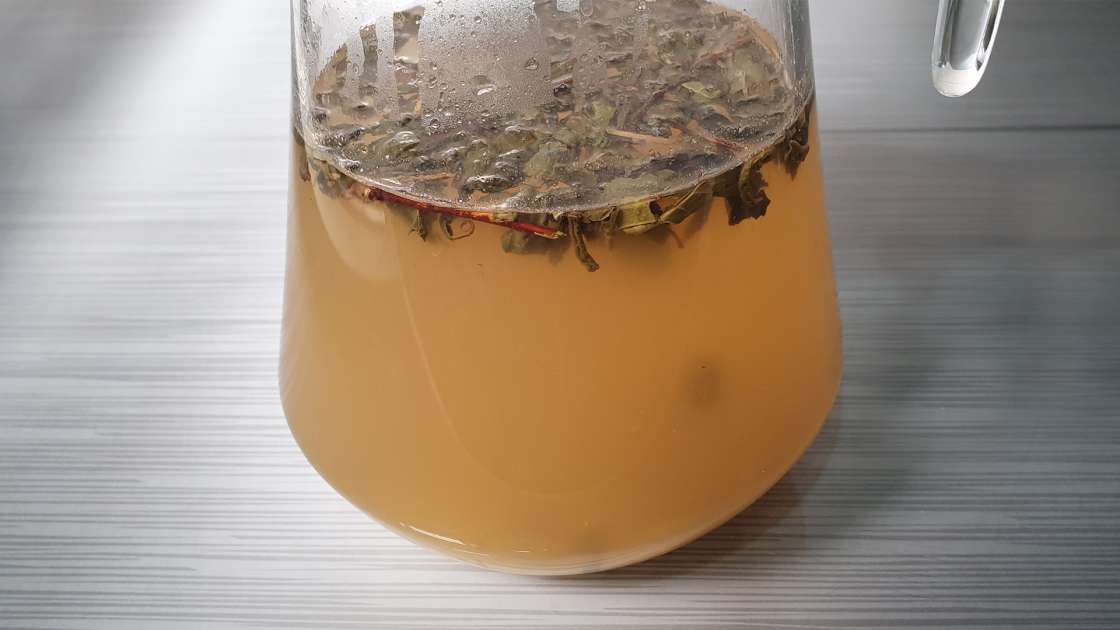 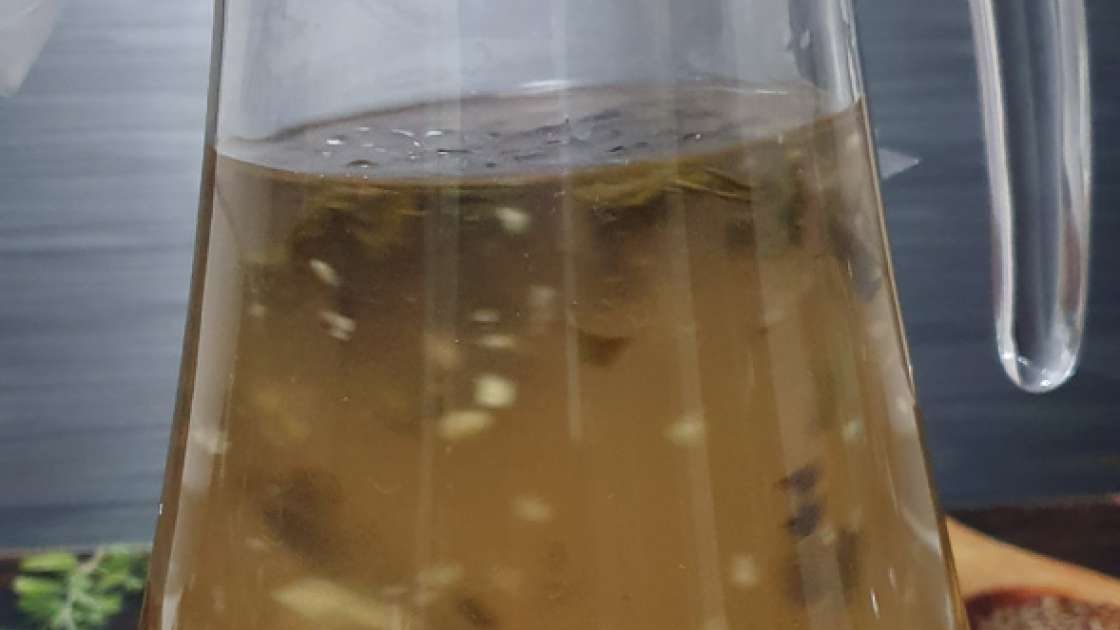 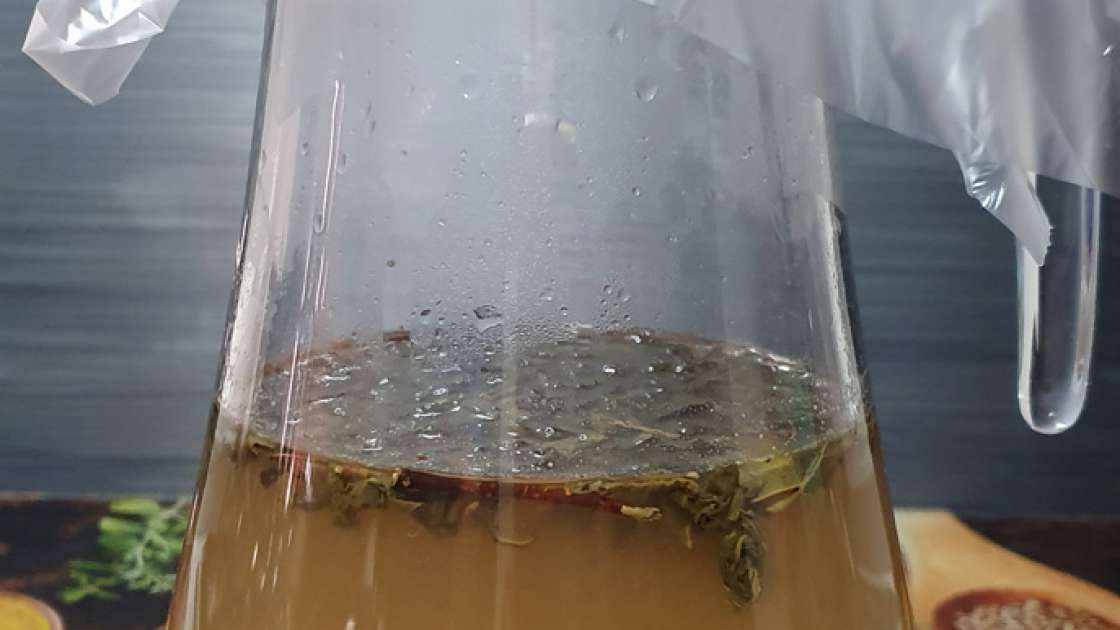 Youtube subscribe Watch the video on Youtube
Observations
This remedy was also called the super 4 method
From the first day you will notice an extra dose of energy and your metabolism will be activated.

The remaining raisins can be eaten between meals as a snack. It looks a lot like the grape compote (even good).

It is recommended to consume 200 ml of the mixture obtained, 3 times a day, before a meal, for one week.

After a few months the treatment can be resumed.

In the case of people with stomach acid problems, it is good to test and possibly reduce the quantity of ginger.
15/08/2020

GingerEverything you need to know about ginger
WWater
The content of this page is informative.
Therefore, for a correct diagnosis and treatment, it is recommended to consult a specialist. 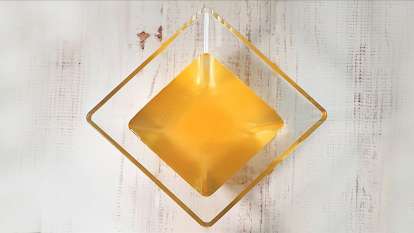 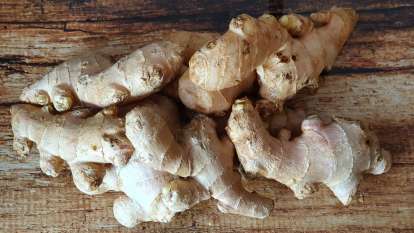 GingerVegetablesEverything you need to know about ginger
Info diseases 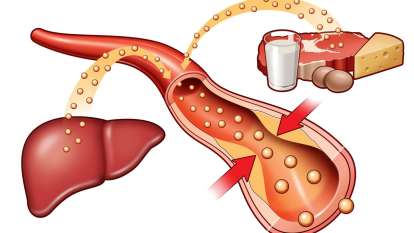 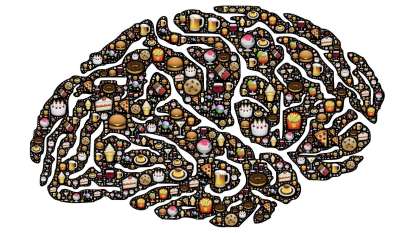 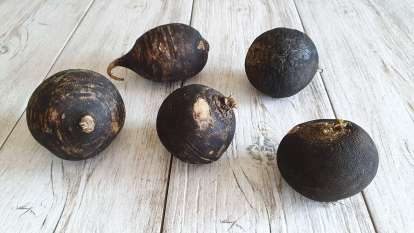